Freshdesk ranks as the #1 xSellco Helpdesk alternative. With Freshdesk integration with Amazon and eBay now available, that’s truer than ever before—but how does it stack up on price? We’ve put together this xSellco cost calculator to help you find the answer for your business.

By adding ChannelReply to Freshdesk, you can answer all your support messages on a single screen. That includes messages from eBay, Amazon, your own website(s), Shopify, social media and more. You’ll also get customer service tools just as powerful as xSellco’s.

But which costs more: xSellco Helpdesk, or Freshdesk and ChannelReply combined? Take the calculator below for a spin and see which solution will save you money.

How many support agents are on your team?

How many messages do you process per month?

As you can see, it just about always costs more to use xSellco—often by hundreds or even thousands per year!

Why spend so much more to get the same job done? Start using Freshdesk for free and launch your free trial of ChannelReply to start saving money right away!

Savings in Calculator May Be Larger Than They Appear 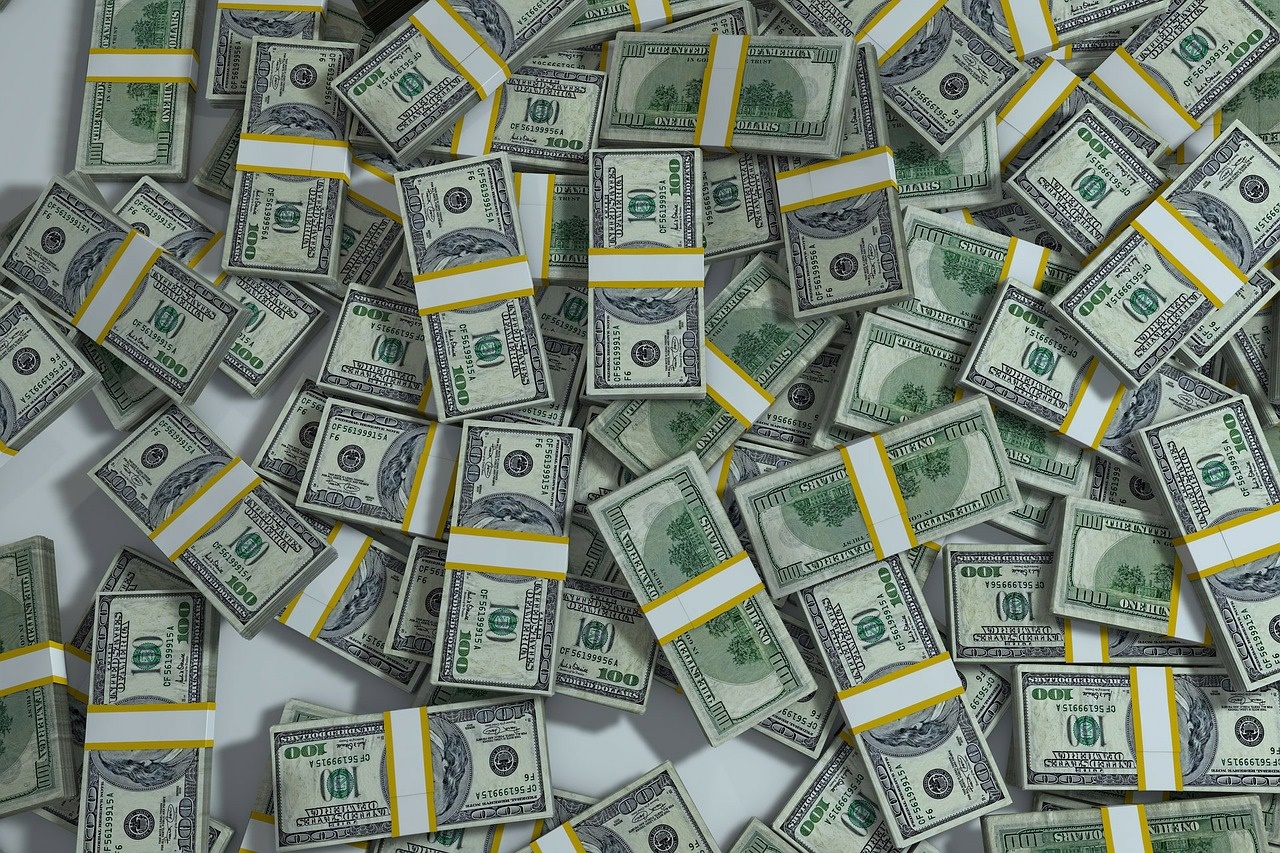 We wanted to give xSellco some kind of fighting chance here. We therefore pulled a few punches. The truth is, though, that Freshdesk might save you more than the calculator shows.

How does that work? Because if you use xSellco, every single ticket counts toward your ticket limit. ChannelReply only counts your Amazon and eBay messages—all other Freshdesk tickets are free.

Say your company has three agents and gets up to 2,500 customer messages every month. Our calculator shows that Freshdesk Blossom and ChannelReply Enterprise would cost a grand total of $216 a month, while xSellco Helpdesk Medium would cost $429 a month.

That’s totally accurate if all 2,500 of those messages are from Amazon and eBay. But if less than 1,000 come from those marketplaces and the rest all come from your own websites, you would only need ChannelReply Pro—meaning your cost would be $126 a month, not $216. That means your annual savings wouldn’t be $2,556, but instead a whopping $3,636!

As you can see, xSellco wouldn’t stand a chance with those details included. Still, we’ll say it now: switch from xSellco Helpdesk to Freshdesk and ChannelReply and you could save up to four figures per year!

What Are the eBay and Amazon Integrations for Freshdesk Like?

See our Freshdesk integration infographic for a quick tour.

How Does Freshdesk Compare to xSellco Helpdesk?

Freshdesk Blossom is one of Freshdesk’s simplest and most affordable plans, but we used it for our calculator because it’s easily powerful enough to go head-to-head with xSellco Helpdesk. Here are just a few of its features:

Use workflow automations to:

We’re just scratching the surface of what Freshdesk Blossom can do. But if you need something it doesn’t have, their 265+ add-ons and third-party integrations will save the day. Compare that to the mere 60+ that xSellco formerly advertised (and last time we checked, they only displayed 24 integrations for Helpdesk). 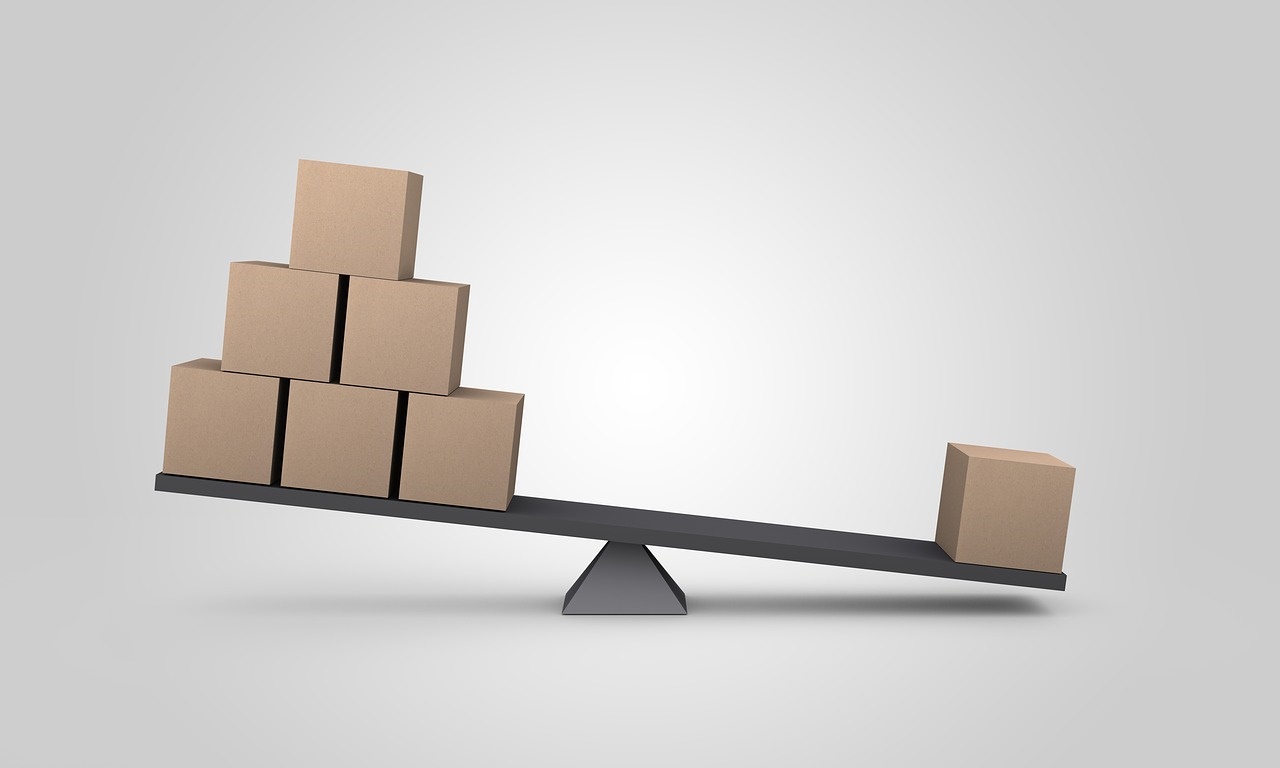 Almost always. Here are a few examples of what a team with three agents could expect to pay per month, both with an advanced Freshdesk plan and with xSellco:

*Only messages from Amazon and eBay users count toward the limit for Freshdesk + ChannelReply users. Customer tickets from any source count toward xSellco’s limit.

Savings with a more advanced Freshdesk plan still range from $156 to an incredible $7,608+ per year! And with those fancier plans, you get awesome features like:

Which Service Gives You More Bang for Your Buck?

xSellco costs way more, lacks some of Freshdesk’s coolest features, and gives you access to fewer third-party integrations. Don’t throw your money away. Start your free trials of Freshdesk and ChannelReply to get the ultimate customer service platform while saving up to four figures per year!