Generation C has more of an impact on the business world than any other generation. Their approval or disapproval can decide a company’s fate. And since they have high standards, understanding who they are and what they want is essential.

Who Is Generation C?

Many mistakenly believe that Generation C and the Millennials are the same group of people. However, there is a distinct difference: Millennials are an age cohort consisting of people born between the ’80s and the ’00s. Gen C consists of constantly connected consumer-creators of any age.

The qualification for joining Generation C is not being born in a certain year; it’s how you act. Members of Gen C are always online and in touch with their far-flung social circles. They are practically cyborgs, using the Web as an extension of the self. Updating their status on a smartphone, working at a computer, shopping on a tablet, or laughing their way through a six-way voice chat as they crush noobs on an Xbox, they are always in touch with each other and the world. 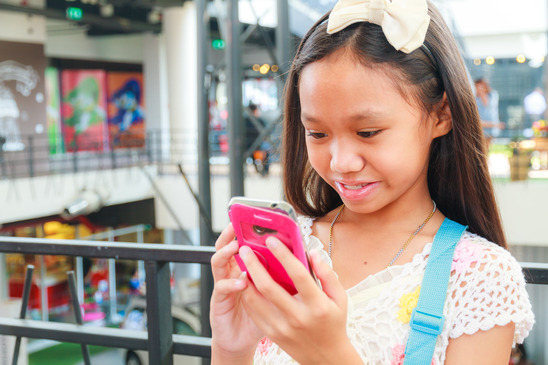 This constant connection has resulted in many referring to Generation C as “the connected consumer.” And it’s a completely justified name; Nielsen reports that teens now consume 13 hours’ worth of content every day. Considering that most teenagers get seven hours of sleep per night, that means they spend more than three-quarters of their waking hours reading, watching, and listening.

This is also a huge part of how Gen C shops. They look up reviews of products while they stand in physical stores, and they compare the prices against Amazon’s. They scour the Internet for better offers, more information, and alternatives. They are some of the savviest consumers in the world and they will put in their research before making a purchase.

But they are not just consumers. They are also creators. 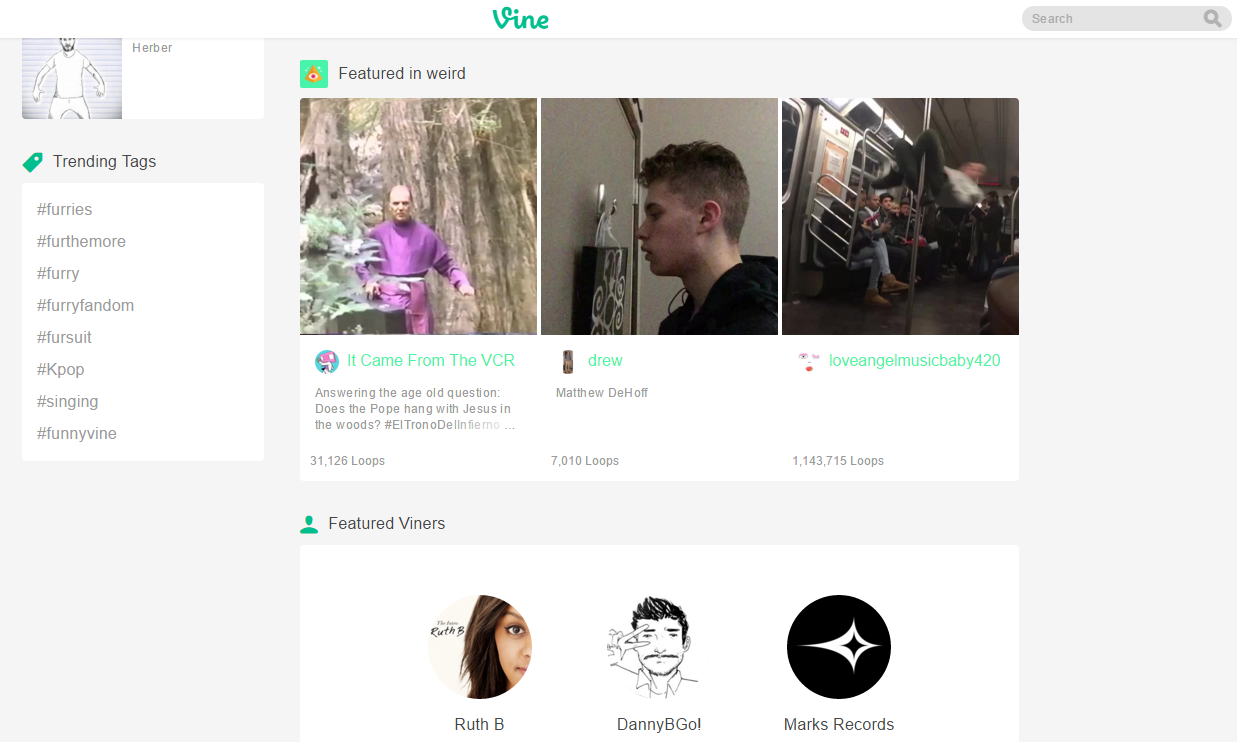 Google has attempted to label Gen C “the YouTube generation.” It’s transparently self-promotional, but it is reasonably accurate.

Members of Gen C have content creation tools that earlier generations could only dream of. They grew up with or quickly adopted modern content creation tools like digital cameras and webcams. They just as quickly learned to use these tools in conjunction with free (or pirated) image, video, and music editing software.

Becoming famous once required getting noticed by somebody important so a business could distribute your content. A film director. A literary agent. A record label exec. Today, you can become famous and even make a living by making jokes while playing video games.

The barriers between a person, the ability to create content, and the ability to distribute that content have disappeared. A 13-year-old can create a video in five minutes and slap it on YouTube, and within a day, get noticed and praised by more people than a violinist who spent a lifetime honing her craft and making industry connections.

This has naturally led to Gen C creating mountains of content. 25% of them upload at least one video every week. Virtually all of them add some sort of content at least occasionally. And while the majority of it is bad—a natural consequence of removing all forms of quality control—some of it is excellent.

And when something excellent shows up, it almost immediately reaches huge numbers of people. Why? Because Generation C is also defined by sharing. 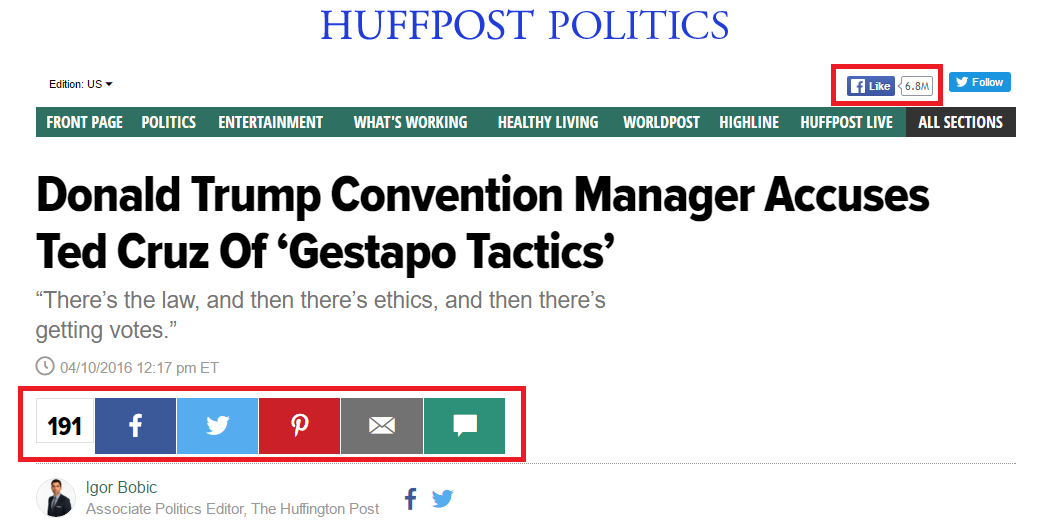 We mentioned above that many members of this generation spend three-quarters of their waking lives consuming content. Some of that is spent wading through the reams of garbage on the Internet. But most recognize that the majority of what’s out there is garbage and don’t waste their time with it. They consume content recommended by their social circles—and share the best of what they find with others.

Why? Because Gen C’s social status depends on sharing. They rise or fall in the esteem of their friends depending on the quality of the things they share and how often they share them.

This is most obvious in the form of sharing on social media. Tweets, Facebook Likes, and other social signals have become the standard measures of success for online content. They quantifiably demonstrate how much Generation C approves of your work. And they will share just about anything, whether it’s created by a lone teenager or a huge corporation, just as long as it meets their standards of excellence. 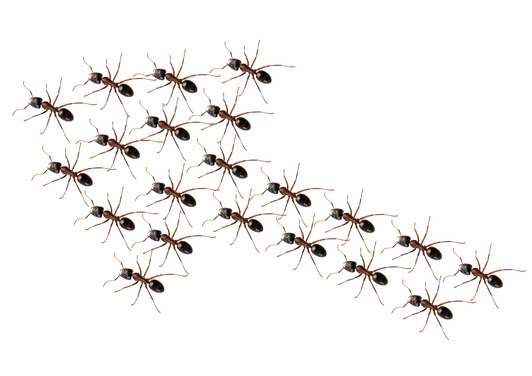 In my opinion, Nielsen’s most insightful observation of Generation C is about their tribal chameleon behavior.

First, members of this generation seek out tribes of like-minded people built around a single ideal, activity, or shared interest. They might be groups that have been around for generations like survival preppers, or they might be Beliebers. Regardless, they congregate through social media, forums, and the content they create and share.

The rapid exchange of ideas within these groups often results in fast adoption of new concepts and swift judgment on opinions. Since members of a tribe can immediately see things like upvotes and downvotes on comments, they can swiftly gauge the tribe’s overall sentiment. Many will then adopt their peers' dominant belief in order to continue being accepted, or simply because they trust the tribe’s judgment.

The end result: each group will develop an almost universal opinion about any given thing, and work together to display their approval or disapproval. Just about everyone ends up towing the party line.

But then there’s the chameleon aspect. Thanks in no small part to the anonymity of the Internet, members of Gen C can blend into groups that would seem almost diametrically opposed in the offline world. A fanatical prepper might also love Justin Bieber and post avidly on forums and social media about both. However, he will carefully segregate the two with different profiles and make sure the heavily masculine preppers don’t discover his less manly tastes in music.

Who are the people of Generation C? They are connected consumers, devouring content and making educated purchases. They are continuous creators, sharing their thoughts, opinions and art in an endless stream. They are content curators, serving as their own quality control and sharing the best of the Web with their social circles. And they are members of tribes that form a collective consciousness, passing judgment as one.

Above all, they are the Internet’s dominant power. Few businesses can hope to succeed online without winning them over. If you want them on your side, read on and learn how to market to Gen C.