When we began as Cooper Square Ventures, we had a simple vision of being a successful ecommerce company. We had no idea that we would transform into an SaaS startup. But necessity is the mother of invention—and it wasn’t too long before she came knocking. 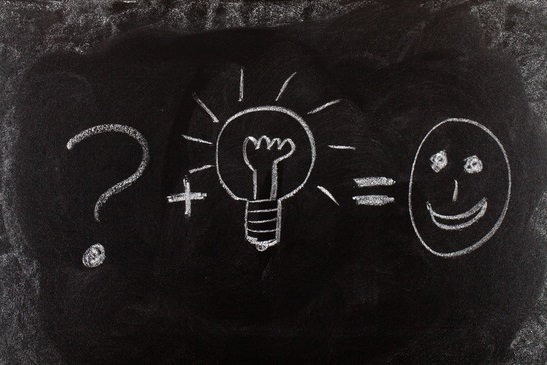 We started selling on eBay and Amazon with the hopes of funding our own ecommerce websites without being beholden to investors. This went remarkably well, and near the end of 2012, we felt comfortable calling it a success. But as a business grows, so do its problems. 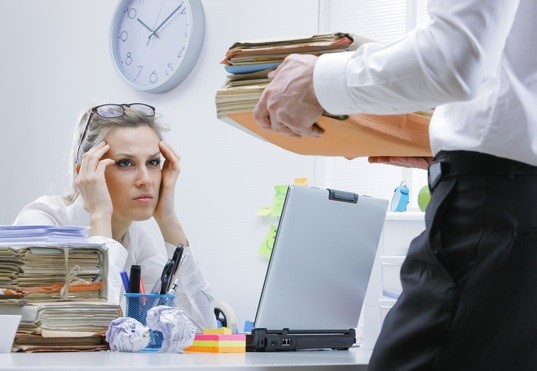 We were able to keep requests that came from our own websites under control thanks to the power of Zendesk. But our eBay and Amazon support requests got out of hand—we had hundreds a day. And no matter where we looked, we couldn’t find any way to integrate eBay or Amazon with Zendesk.

With customer service so overwhelming that our feedback score was suffering, we decided to make our own solution. We hired a veteran developer to create the Zendesk-marketplace integration we needed so badly. How hard could it be?

Nearly impossible, it turns out. 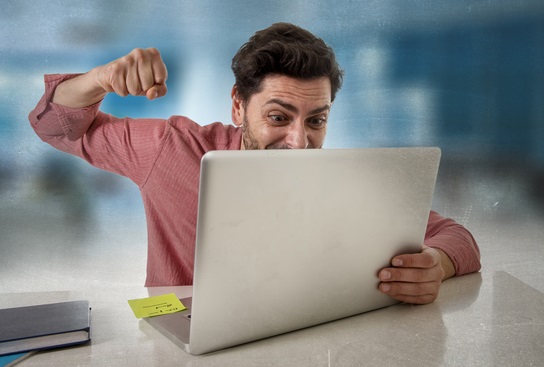 It took us the better part of a year to develop a functioning Amazon- and eBay-Zendesk integration. But eventually, it did function.

Our customer service team’s workload dropped dramatically. With more tools and more time to answer each ticket, they were better able to keep our customers happy. Our feedback scores began climbing immediately.

Satisfied with a job well done, we enjoyed the fruits of our labor and continued expanding our online businesses. 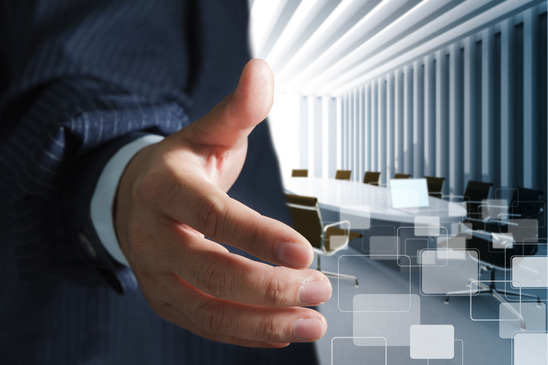 After we had been using our custom integration for a good six months, Zendesk noticed. They wrote to us with apparent disbelief and asked if we had really integrated Zendesk with eBay. We told them we had. They asked if we’d sell it to their customers.

We reacted with equal excitement and nervousness. Show the world this great technology we invented? Hell yes! Launch an SaaS startup and transform an internal program into something that would work for customers? Gulp.

We went back to the drawing board and redesigned the product to make it work as well for customers as it did for us. We set up a basic website and began beta testing with the help of a few Zendesk users. It wasn’t long before we had something worth releasing to the public.

In early 2015, after years of development, design, and redesign, we had the product that would launch our SaaS startup: ChannelReply. 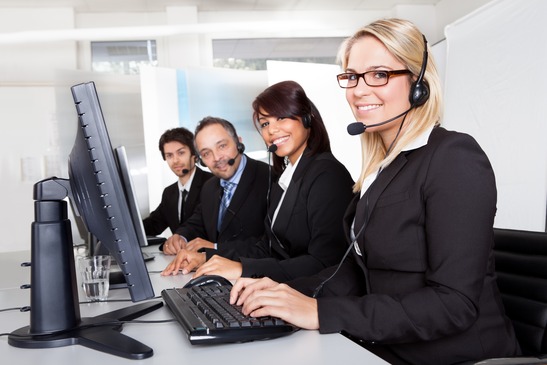 Zendesk is far from the only customer service platform out there. Other sellers across the world are using the same multichannel ecommerce approach we use, and many of them rely on CRM software like Salesforce’s Desk.com or the extremely popular Freshdesk instead.

Before long, the Desk team reached out to us and asked if we could do the same thing we did for Zendesk. We said yes—and enabled our Desk.com integration just two weeks before we first published this post.

In the summer of 2017, we released our integration with Freshdesk. 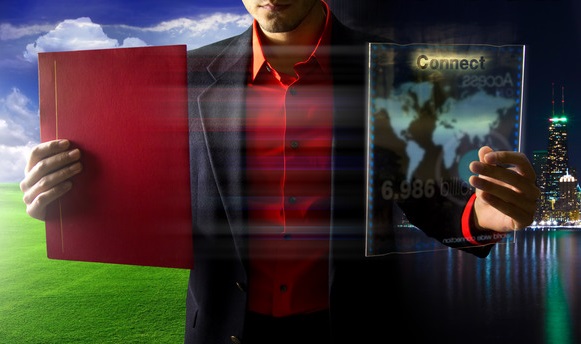 Our goal: to create an all-in-one integration that connects any marketplace with any CRM system.

Today, we’re just a small SaaS startup. But we’re getting more and more customers, developing more features to make them happier, and offering new integrations to reach a wider audience. We have our work cut out for us, but we know it will be worth it.

It’s going to be a wild ride. Care to join us?