How to Set Up a Professional eBay Helpdesk

Anyone who’s sold on eBay for long has felt the need for a real eBay helpdesk. When you have unhappy customers messaging you every day, the tools in eBay Messages (a signature and an out-of-office reply) aren’t nearly enough to keep support from spiraling out of control. 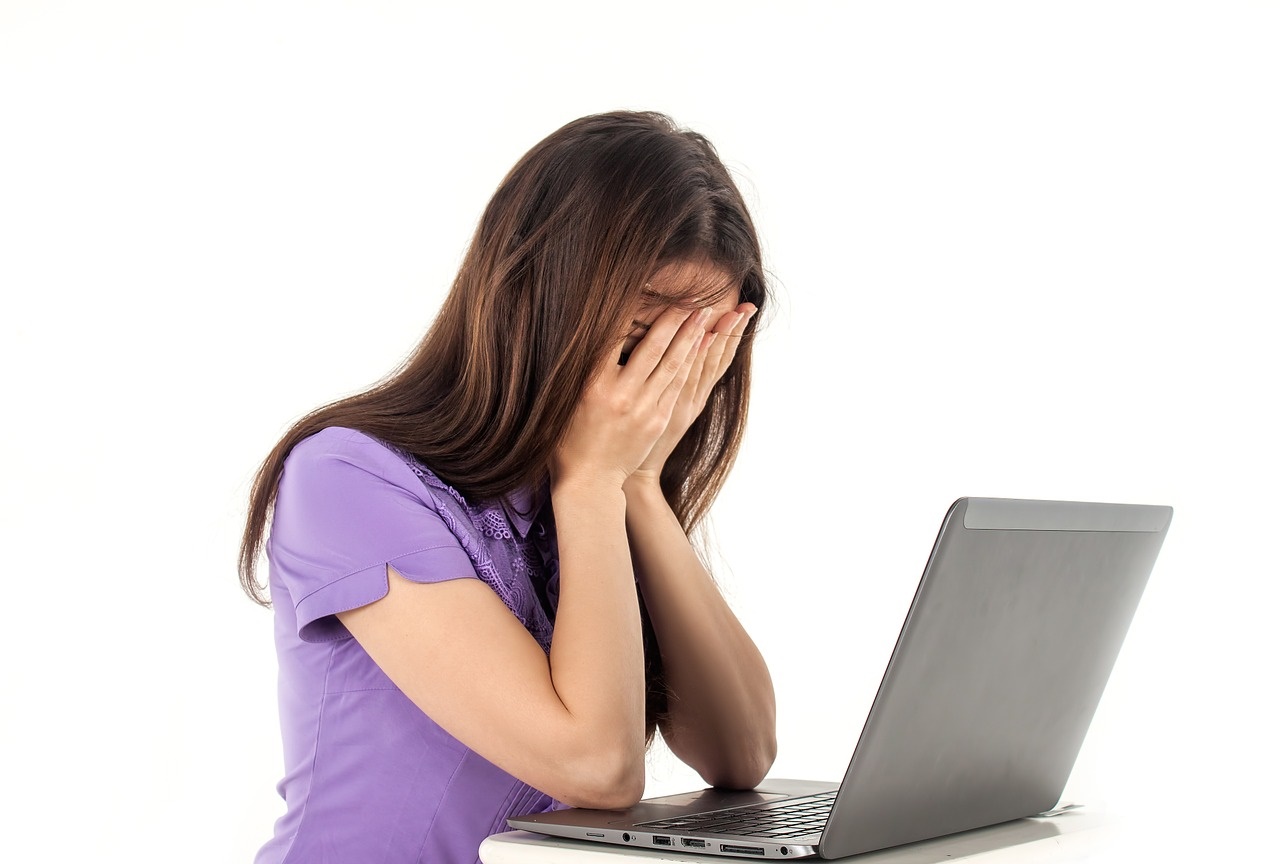 “Look how much work the signature saves you! You don’t have to type in your name every—”

Most business owners resolve these difficulties by using helpdesk software like Zendesk or Freshdesk. These programs make support way easier, letting you do things like create canned replies, assign tickets to specific members of your team, and automatically enter the requester’s name in each response. (I'm just scratching the surface here.)

The problem is that most helpdesks are designed to work with plain emails, and eBay messages are not designed to be sent or replied to that way. They need to go through the horribly complicated eBay API. Most helpdesk developers have therefore given up on connecting to eBay. 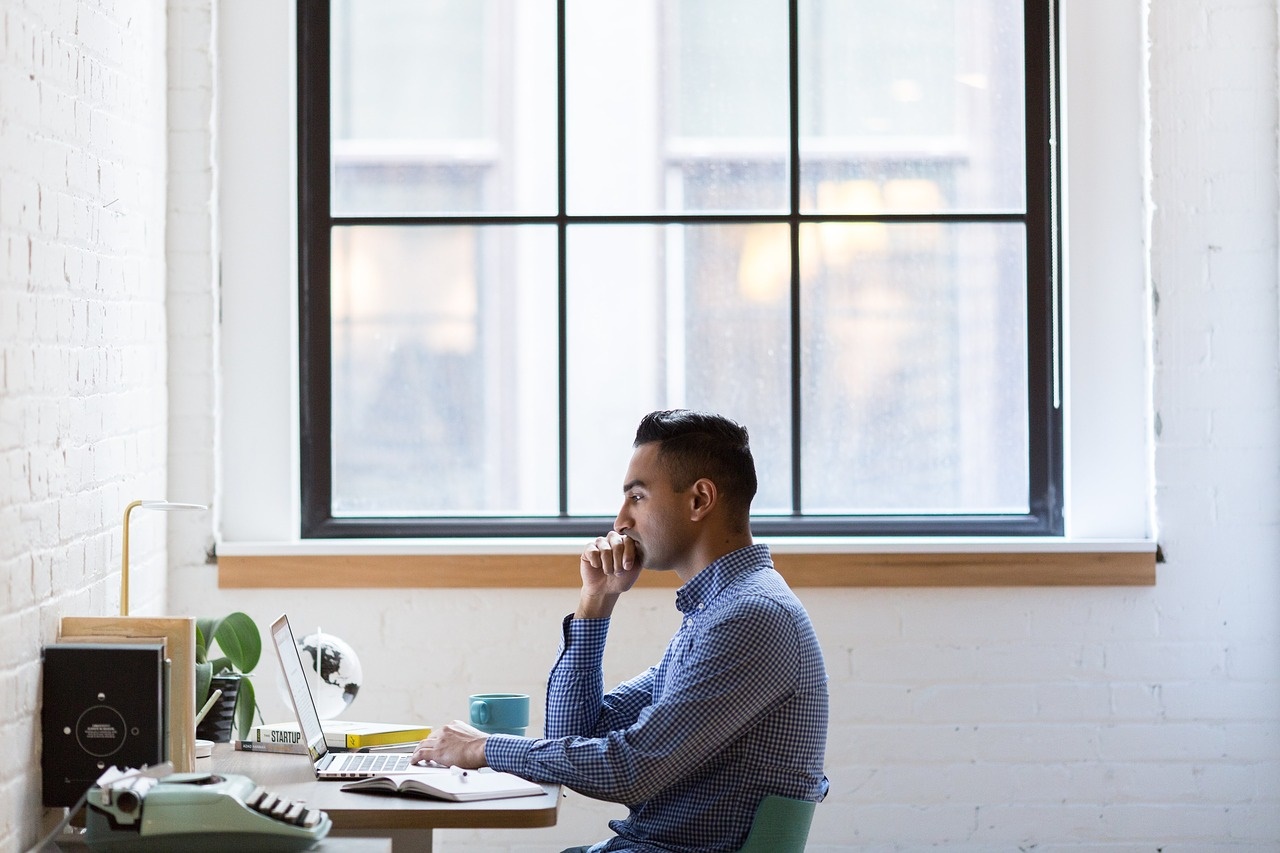 “Any luck connecting to the eBay messaging API yet?”

“As much luck as I’m having with this game of Minesweeper.”

Yet there is a solution.

How to Connect eBay to a Helpdesk

As eBay sellers, this was a huge problem for us. We used Zendesk as the helpdesk for our own ecommerce website and wanted to use it as our eBay helpdesk as well. We knew it would provide enormous ROI—enough that we would still save money even after paying to have the integration developed from scratch.

So, we hired some developers and asked them to try connecting eBay to Zendesk. And they pulled it off. 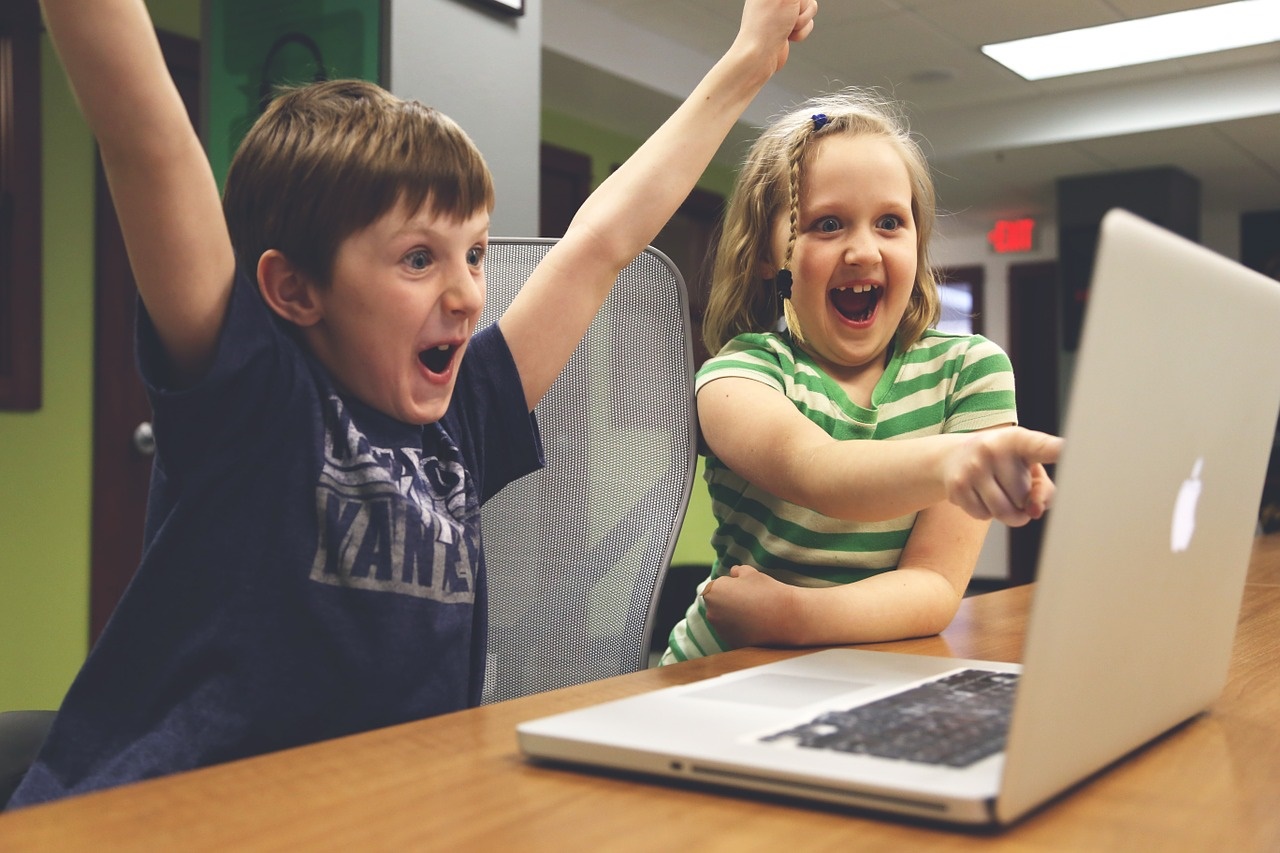 “It sent the thing from the thing to the other thing!”

After we saw how much easier it made eBay support for us, we realized it could help other sellers as well. So we transformed our private Zendesk integration into ChannelReply.

But we didn’t stop with Zendesk and eBay. You can now use ChannelReply to integrate with eBay, Amazon, Walmart and Shopify. And if Zendesk doesn’t float your boat, you can use Freshdesk, Help Scout, Gorgias or Re:amaze instead.

Zendesk and its competitors all offer free trials, and we do too. Start your free trial of ChannelReply and Zendesk, Freshdesk, Help Scout, Gorgias or Re:amaze and see how much more smoothly your business runs with a real eBay helpdesk!