If anything scares people away from starting their own online business, it’s handling the legal stuff. One of the most intimidating issues is online sales tax. How are you going to deal with the laws for your own state, plus all the states your customers are located in?

Sales tax is usually simple for hobbyists and part-time sellers. But for the professionals, things can get complicated fast.

Note: This article was last updated 11/2/2018. It is not intended to cover every detail of sales tax law, nor to replace the advice of a tax professional. You are responsible for your own understanding of, and compliance with, the law.

Until South Dakota v. Wayfair, Inc. was decided on June 21, 2018, there were federal controls on sales tax. A seller was only responsible for collecting sales tax if they had a "nexus" (usually a physical location) inside the same state as the customer making the purchase.

So, if a small seller in Ohio sold to another Ohioan, they had to collect sales tax. If they sold to a Georgian, they were usually OK.

The Supreme Court decision has changed that. Every state can now create a law of their own. But as of October 2018, most states are still playing by pre-2018 rules and only require you to collect and remit sales tax if you have a "nexus" in the state.

How to Become Compliant with Nexus Sales Tax Laws

We recommend you read on to learn about special and unusual laws that may apply to you, especially those that qualify you as having a nexus even when you have no physical presence. However, you can generally cover your bases with nexus states and cities by following the four steps above.

When Can You Skip Sales Tax under Nexus Law? 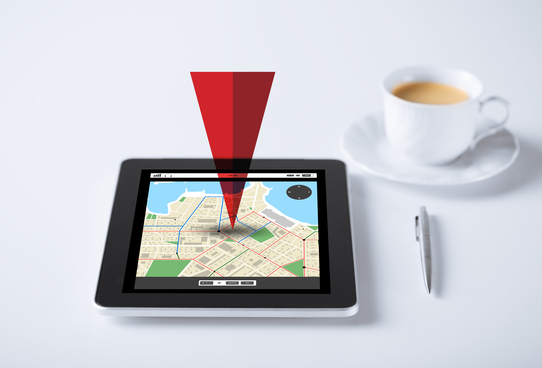 Typically, if you’re a small seller and your customer is located in a state where you have no nexus, you don’t have to pay any sales tax. The customer pays what’s called a “use tax” instead. This is often a small amount, based on an estimate of how much they spent buying goods online from out-of-state sellers, which they pay when filing their taxes.

When Do You Have to Pay Sales Tax in States with a Nexus Law?

According to nexus laws, you only have to collect and pay sales tax if you have a “nexus” in the same state as your customer. A nexus is typically a physical location, but can also be something else, like a salesperson or even an "economic nexus" (a sales threshold like 200 or more sales to customers in the state). Here's what that means if you make a sale in a state with a nexus law.

If you sell to someone else in your state, you need to collect and pay sales tax.

Selling in Other States

If your business has nexuses in multiple states, you generally have to collect and pay sales tax in all of them.

Some states have very broad definitions of what a nexus is. Dropshippers and anyone with employees located in other states should take the time to really learn each state’s definitions. You may also be liable for sales tax in several states if you use Fulfillment by Amazon or another service that warehouses your goods in other locations.

When Do You Need to Pay Sales Tax in States Where You Don’t Have a Physical Location? 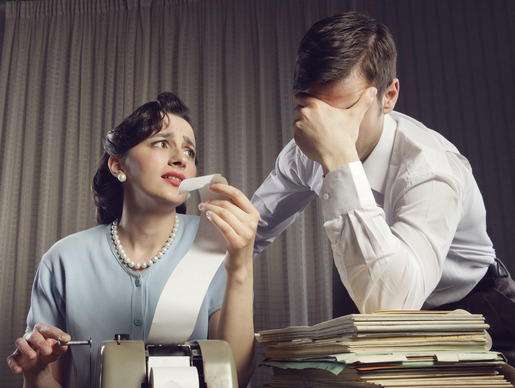 Even among states that have nexus laws, some have special online sales tax requirements.

Most unusual sales tax laws only apply if you sell a lot to customers in a specific state. For example, if you make over $250,000 of sales to customers in Alabama per year, you generally need to collect Alabama state sales tax and pay it to the state.

Special rules, typically referred to as “Amazon laws,” apply to companies using affiliate marketing programs. For example, if your affiliates based in Arkansas sell over $10,000 worth of goods to customers in Arkansas in one year, then you need to pay their sales tax. Connecticut has a similar rule that kicks in at just $2,000.

The funny thing about Amazon laws is that they don’t affect most Amazon sellers. They only have an impact on Amazon Associates and other affiliate marketing programs. If you’re selling physical goods directly and aren’t having people in other states promote your products, you don’t need to worry about these laws.

At least four states had laws already on the books and ready to go in case South Dakota won South Dakota v. Wayfair (which it did). These states were Kentucky, Connecticut, North Dakota and Hawaii. Fortunately, these are quite similar to the economic nexus laws described above for Massachussetts and Alabama. They should rarely affect small businesses.

Kentucky now requires any out-of-state online seller to collect sales tax if their sales to customers in Kentucky total at least 200 transactions or at least $100,000.

Starting December 1, 2018, any business that makes over 200 sales and pulls in over $250,000 in revenue in Connecticut will need to collect sales tax. Luckily for marketplace sellers, this responsibility falls on the marketplace (e.g. eBay or Amazon) rather than the individual seller. You shouldn't have anything to worry about unless you sell through your own website.

North Dakota requires you to collect sales tax if you generated at least 200 transactions or at least $100,000 in taxable sales in North Dakota in the last calendar year.

Just like North Dakota and Kentucky, Hawaii requires any business with at least 200 transactions or at least $100,000 in revenues coming from the state to collect and remit sales tax.

Where Can I Learn More about Each State’s Sales Taxes?

We recommend the Nolo Internet Sales Tax guide. It provides a quick breakdown of each state’s laws as well as links to further information. Of course, you should be certain to consult government websites as well, as these are the only official sources of sales tax info online.

How High Are Sales and Use Taxes in General?

State sales tax rates range from nonexistent (in states like Alaska and New Hampshire) to 7.25% (in California). Most states have a sales tax between 4% and 7%.

Combined, these taxes can reach a total as high as 12.9% (in Arizona).

You can find a very helpful table at the Sales Tax Institute website. TaxJar also provides excellent, easy-to-read breakdowns of how these taxes work in each state.

Companies with affiliate programs or that make hundreds of sales in any one state each year may have complex tax situations and would do well to hire tax professionals.

Most small sellers only need to worry about online sales tax laws in states in which they have a nexus. If you’re selling out of your basement, you should only have to worry about your own state’s laws.

Things might get more complicated if you use a program like Fulfillment by Amazon. In such a case, you may want to purchase sales tax software to automate the process. Taxify is worth your consideration.

If you’re running an ecommerce business, complications like online sales tax can become overwhelming. Don’t let them bog you down! Find other ways to simplify your business with these six ecommerce shipping solutions, or streamline your customer service by getting Amazon and eBay messages in your CRM.