Selling on Amazon vs. eBay

No need to spend days reading fee structures and terms. Here are the pros and cons of selling on Amazon vs. eBay in seven key areas:

1. Fees for Selling on Amazon vs. eBay 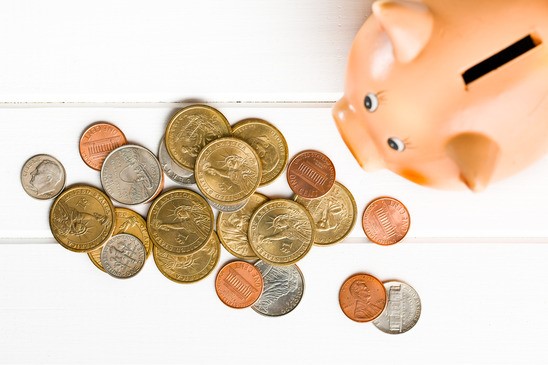 eBay’s fees are virtually always lower than Amazon’s. Here’s what you could expect to pay to sell a $20 hat on the most common seller account types:

It's not always this dramatic, and selling on Amazon is sometimes cheaper. But eBay is the clear winner overall. 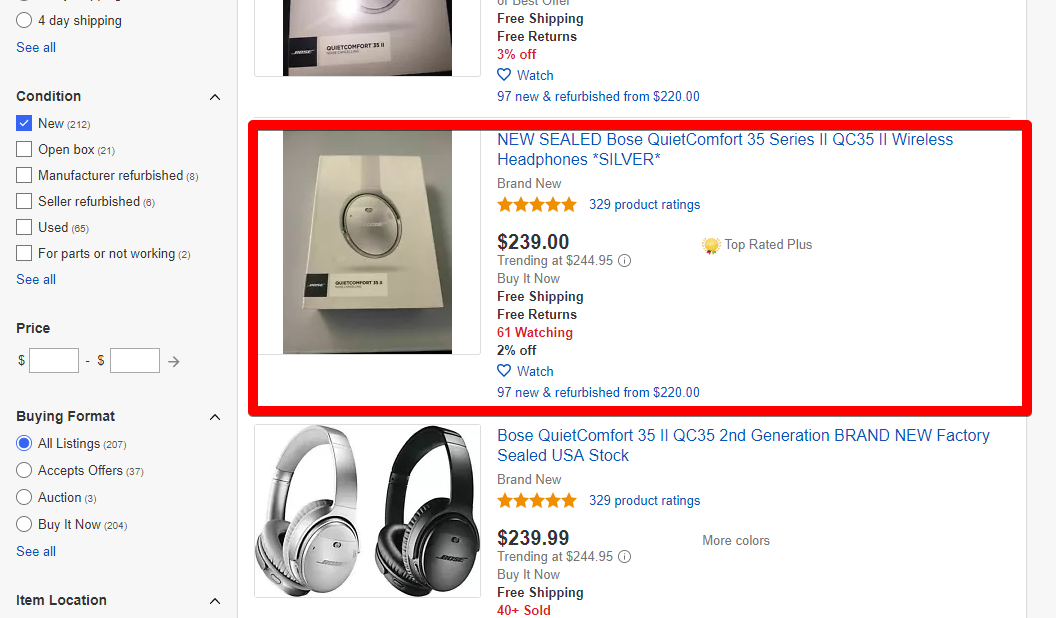 With better deals like this common on eBay, eBay sellers have to offer lower prices in order to compete. That means Amazon sellers can often make higher profits despite having to pay higher fees. 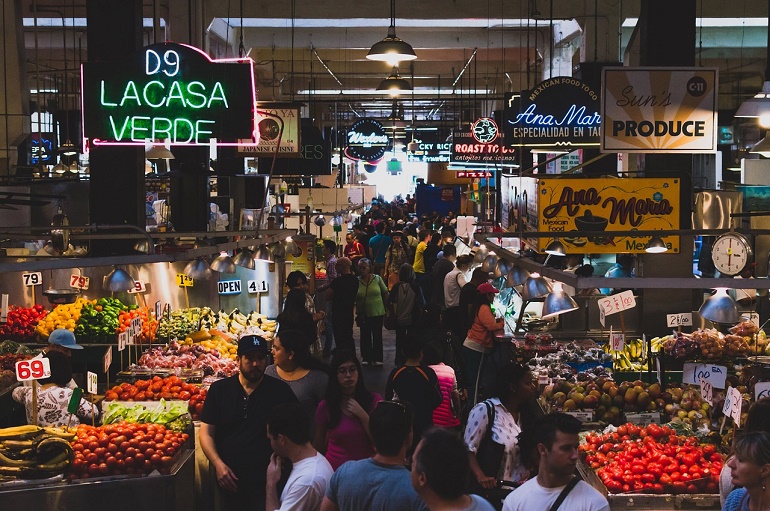 The most recent user numbers we have are:

Assuming these numbers haven’t changed too wildly, Amazon has way more buyers than eBay. The higher demand means you can make a lot more sales. 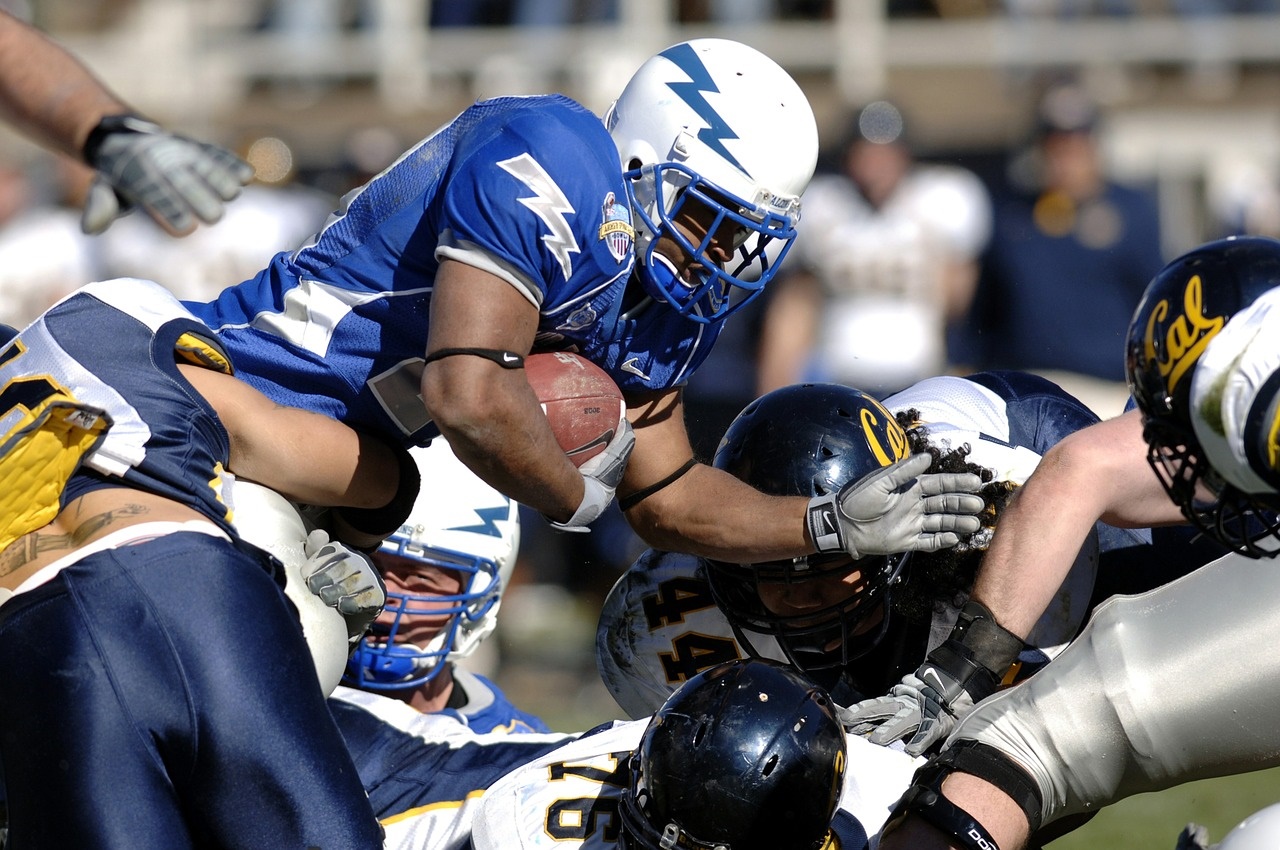 Given that eBay has over eight times as many sellers as Amazon and roughly half the buyers, you’d think Amazon would automatically have lower competition. That’s not necessarily the case, though.

Amazon has developed a bad reputation for stealing product ideas from third-party sellers. And given their immense weight with suppliers and the fact that you’re competing with them on their own marketplace, they’re often impossible to outdo.

With eBay, you have many more competitors. With Amazon, you just have the chance of facing an absolutely unbeatable competitor. 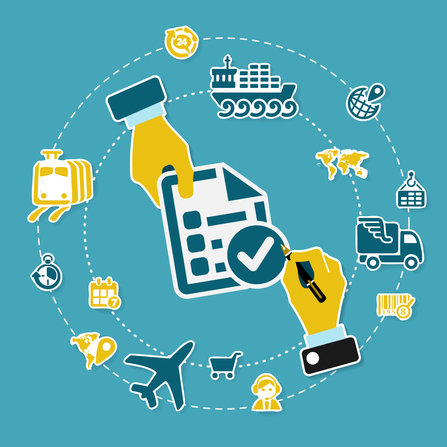 Both Amazon and eBay offer services to make selling easier. The biggest ones are: 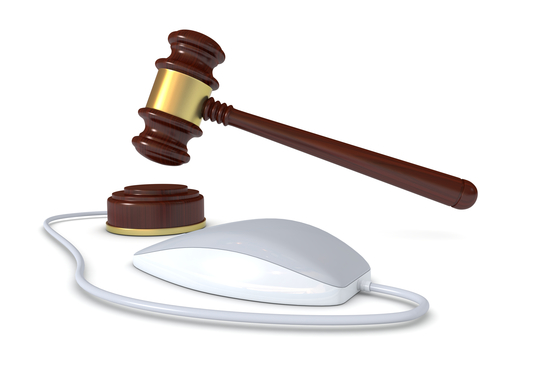 For antiques, collectibles, and many other rare or one-of-a-kind items, eBay’s auctions can fetch a much higher price than a fixed-price listing. 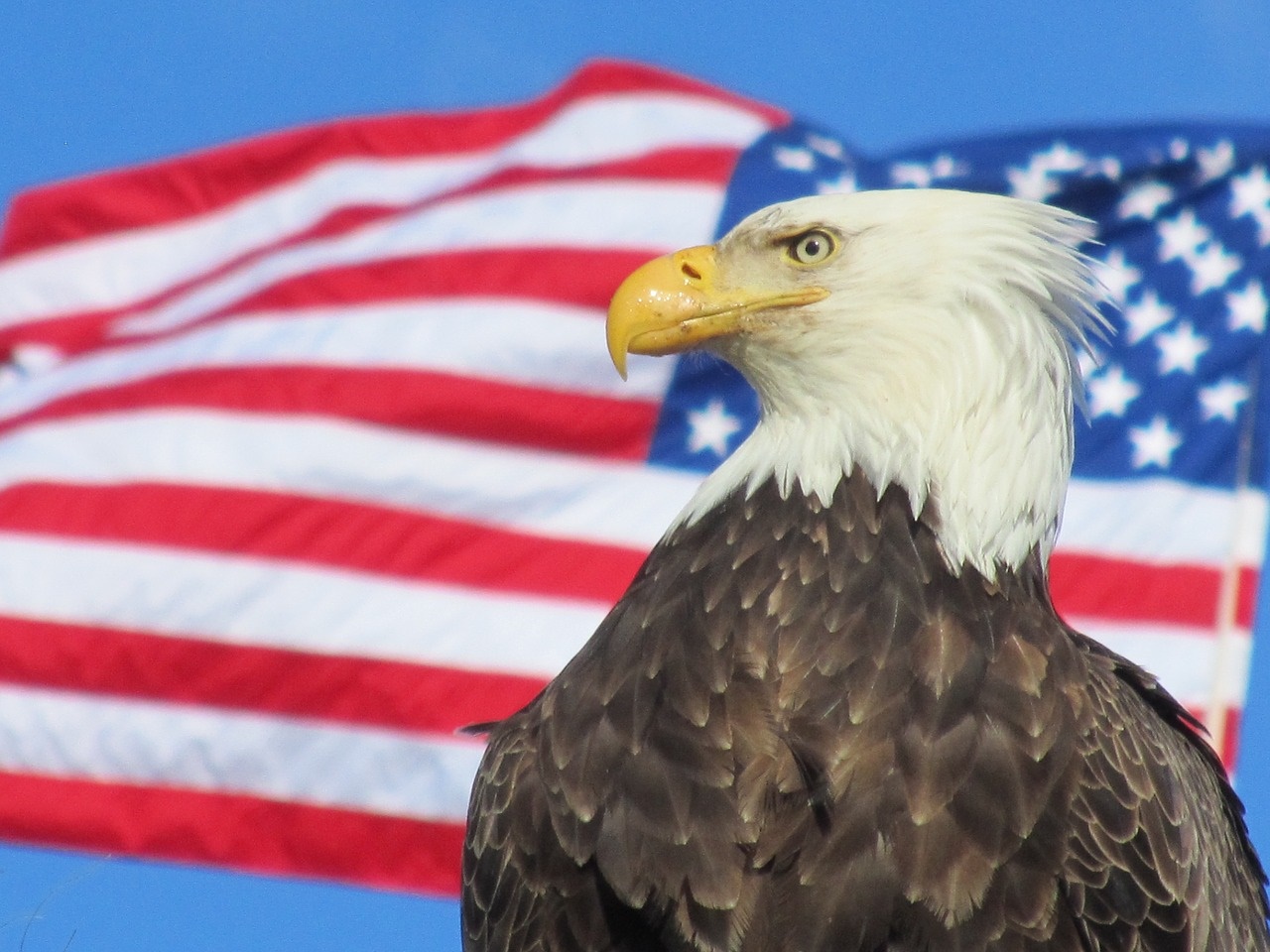 Amazon has far more restrictions than eBay. For example:

Both Amazon and eBay are great places to sell. So, how do you decide which marketplace to sell on?

Who Should Sell on eBay? 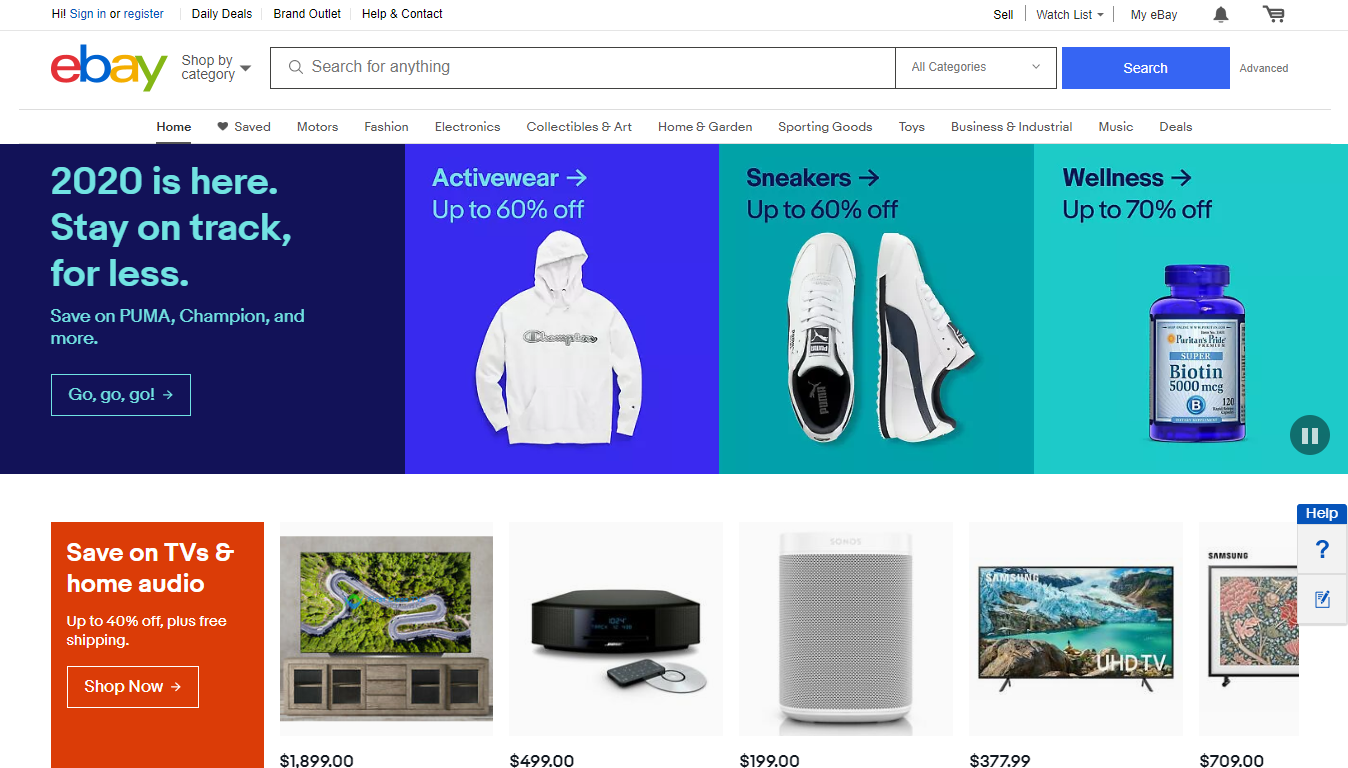 The greatest advantage of eBay is that it puts more power in the hands of the seller. You set your own returns policy and shipping charges and create your own listings. You also have lower fees to pay and can therefore offer more competitive prices.

If you like playing by your own rules, we think you’ll find eBay to be your favorite marketplace. It’s also a no-brainer if you want to auction something.

Who Should Sell on Amazon?

Amazon is a model of efficiency. You can start selling already-listed products in a flash, use Fulfillment by Amazon to simplify logistics, and instantly get your product in front of a larger audience than you’re likely to find anywhere else. You’ll have an easier time selling both at higher volumes and higher prices.

If you find following strict requirements a small price to pay for more sales, you’ll probably prefer Amazon to eBay. With FBA, it’s also a great choice if you don’t mind working hard at the beginning to do a lot less work later on.

Why Not Sell on Both? 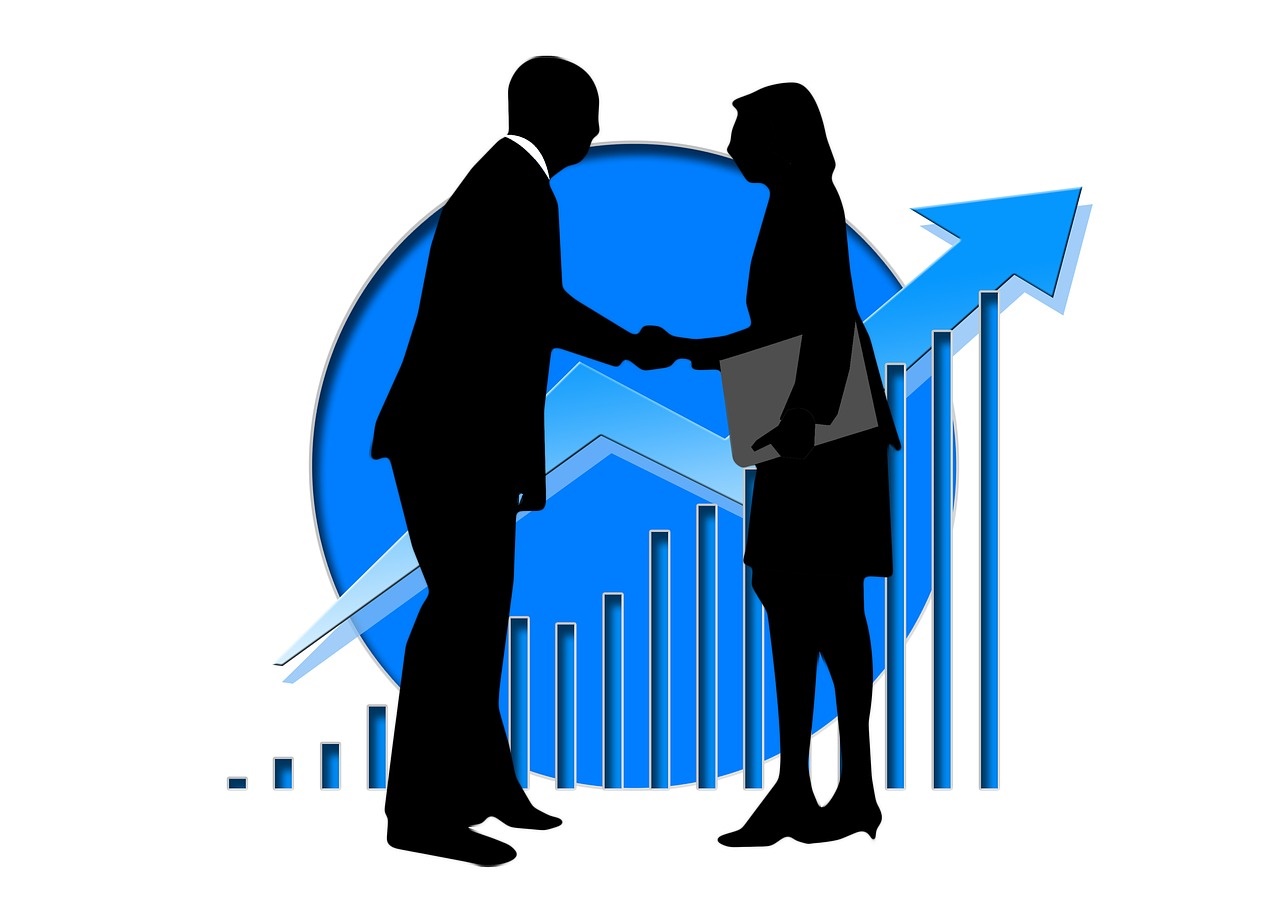 Good question! Selling on both sites does create a few new challenges, but it’s well worth it for most businesses. It really doesn't have to come down to selling on Amazon vs. eBay when you can just use both! See “Is Selling on eBay and Amazon at the Same Time Smart?” for detailed pros and cons.